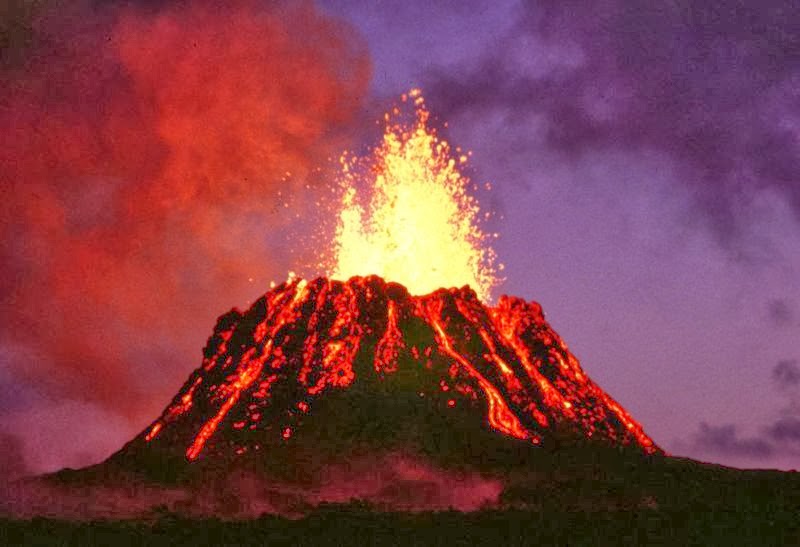 I've worked a little over 700 DX stations now but only 10 of them have been on the forty meter band. Moscow (RD3A) was an exceptional 40 meter contact, but most of my 40 meter contacts have been what I consider "close" for bouncing a signal off the Ionosphere. They've landed in Jamaica, Barbados, Cuba, Puerto Rico, and even France, Spain, Italy, Montenegro, and Germany.

Last night I worked another "good one" on the 40 meter band. I was running my customary three watts of power and using my indoor random wire antenna. 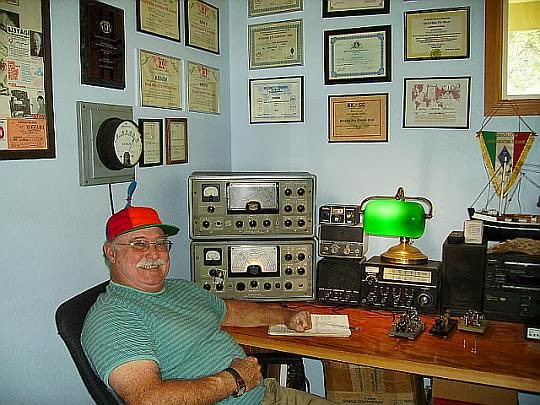 I was astounded to hear the signal of a Straight Key Century Club member in Volcano Hawaii on 7.054 MHz.  Max (KH6ZM) was running the K3Y/KH6 station and at 4,527 miles from Charleston, doing a fine job! In February and May of last year I was able to work another Hawaiian station (KH6LC) on both ten meters and 20 meters, but I never, in a million years, expected to work Hawaii on the forty meter band. This one is a real treat.

I've not been intentionally pursuing the K3Y stations, but now I've worked K3Y/1-2-4-5-8-KH6-KP4- EU and NA. I'll be listening a little more carefully now with the addition of the Hawaiian K3Y station.

I consider both Morse Code and Music to be universal languages. When I think of Hawaii, I often think of this song and this musician. Israel Kamakawi was a gentle giant who had amazing rhythm, a creative mind, and the ability to blend a soft voice along with a very smooth touch on a Ukulele. I think a telegraph key, in the hands of a good operator, can take on the same qualities.


Music is also a constantly evolving medium which changes over time. I've also been a fan of "Slack Key Guitar". It's an alternate tuning method which produces a very pleasing sound and options not heard with a normal guitar. In a way, it's like the difference between a straight key, an Iambic key, a bug, or a sidewinder. It's the same song but with a different voice.

Marilyn and I have been to Hawaii several times and the video of the slack key guitar brought back good memories for me. The cattle mentioned in the video reminded me of a time we arose very early one morning and drove to the top of the mountain to watch the sunrise. Driving back that evening, I nearly hit a cow standing in the middle of the road hidden in the clouds. It was cold up there with temperatures right at freezing. 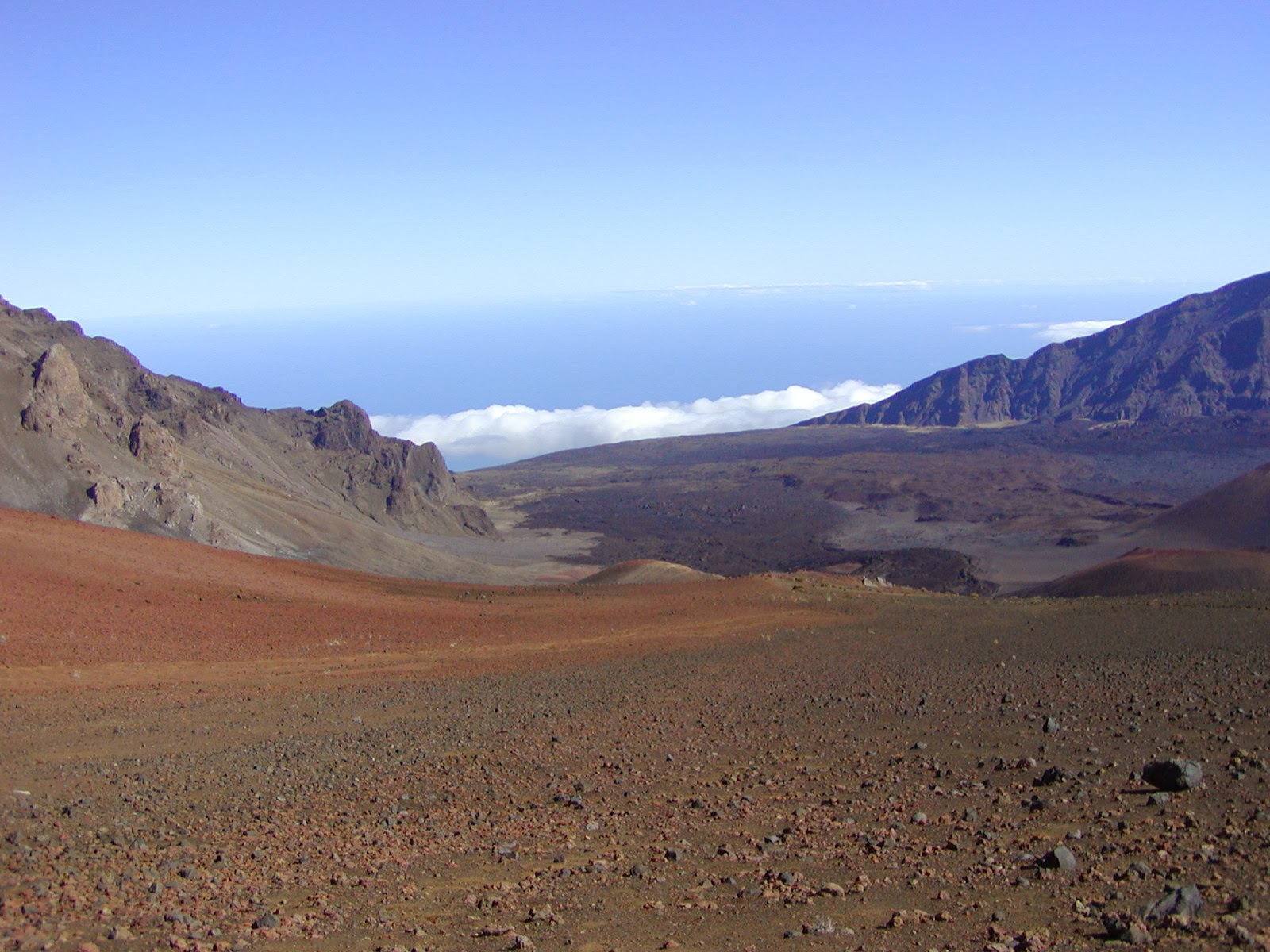 We took a long hike down into into a  "cinder cone" which took most of that day. Dressing for it was a challenge. Dressed warmly at the beginning, I had a bad case of sunburn afterwards. The air was very thin up here at above 10,000 ft. Hiking back up was much harder than hiking down. Hihi 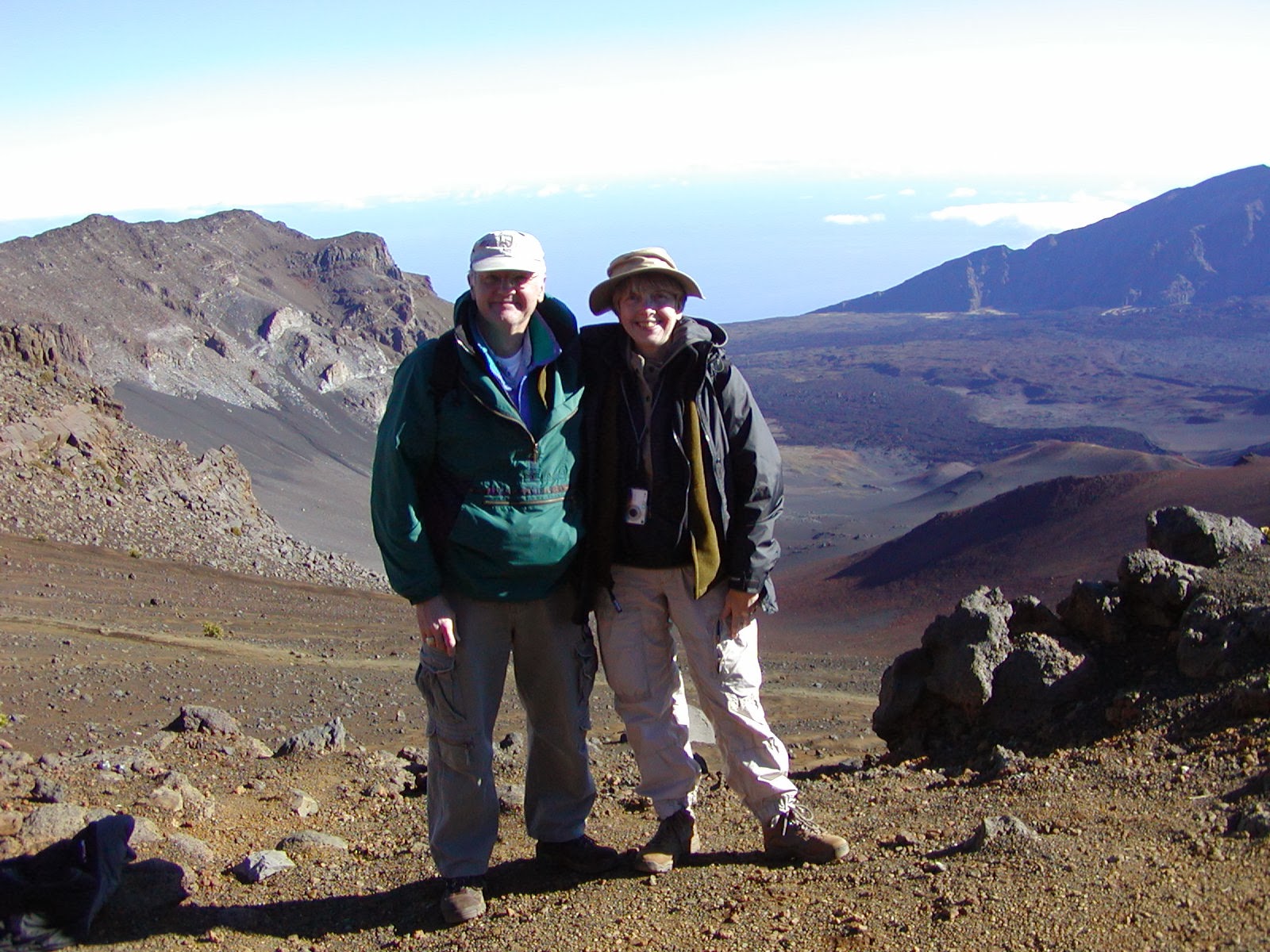 Awesome videos - enjoyed them both!