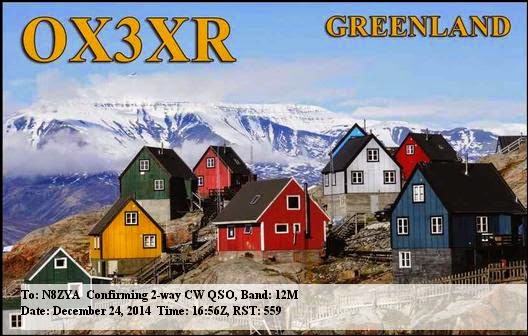 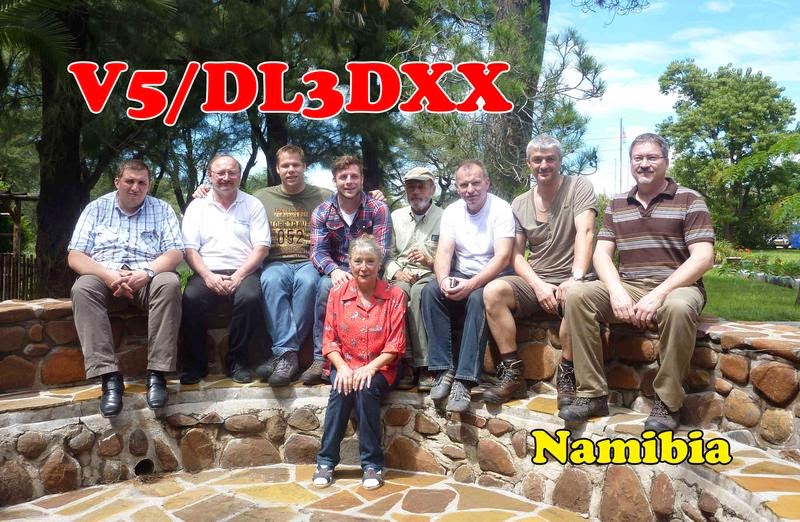 How many times have you asked yourself if you've worked about "everything" you can get out of five watts and a simple wire antenna? I know I did when I received my DXCC award a few months ago. I had resigned myself to that illusion and decided, from here on out, to just enjoy long QSO's with old, and new friends. I was, and still am, happy with that decision. My current logbook is full of those call signs with a little * beside them.

I'm still in that mode, but as I began a new game originated and produced by the NAQCC Club two months ago, I found myself, again, scanning the DX clusters to complete what Gary Meyan (K1YAN) of Plymouth Massachusetts calls "The Monthly Challenge" . 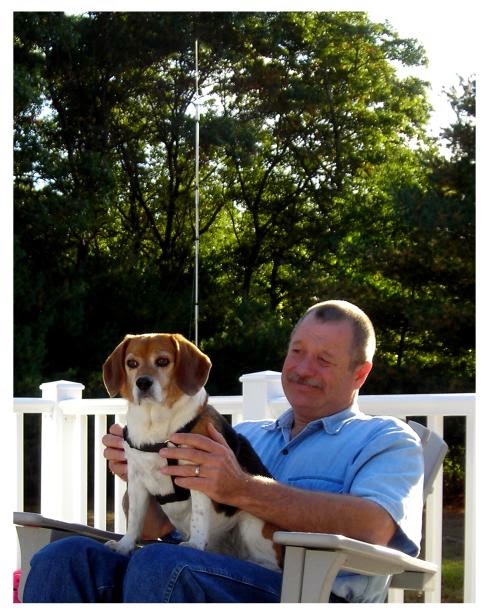 The object of the game is to complete a series of "words" which revolve around a common monthly theme. The theme changes every month. To complete the game (or challenge)  you use the letters of the station call signs you've worked while you're on the air.

Here's how it works: Tutorial Explanation

I know, with my station at least, DX competition is really tough when forced to operate QRP with an indoor antenna. In my case, that means a 50' piece of Radio Shack speaker wire which is routed around the perimeter of an upstairs bedroom.

Getting back to the "challenge"....I was looking for the last few letters in the game when I decided to bring up the DX clusters and "see" what was out there. My worksheet only needed a few more letters for completion. 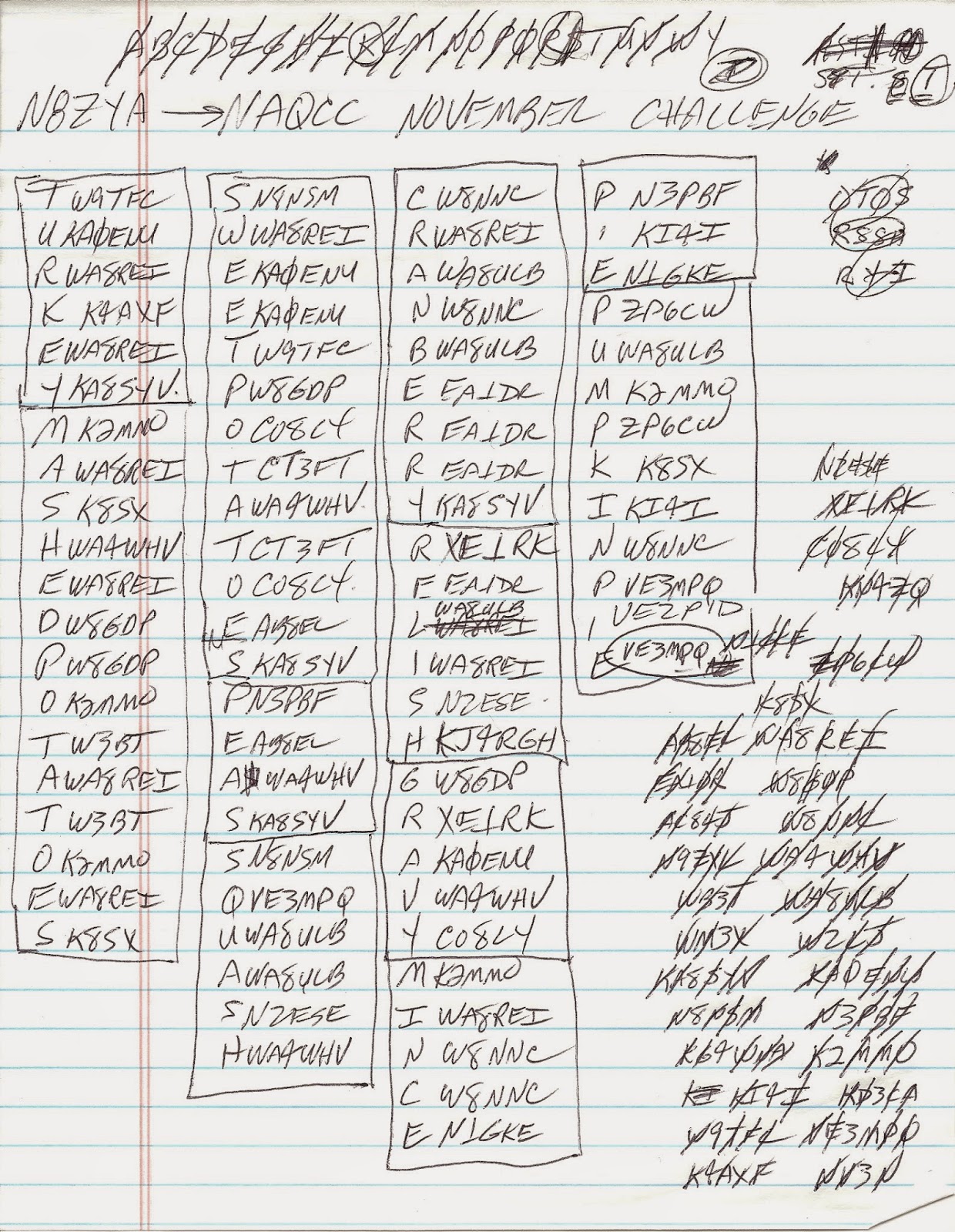 In November, the theme worked around the names of food on the Thanksgiving Day table. In December, the theme was "Marconi" (the father of radio). If you've never tried this game, you have no idea what you're missing. It will encourage you to "get on the air" and even chase a little DX at times. I'm still enjoying long QSO's on the air, but it's also a good excuse to chase DX. 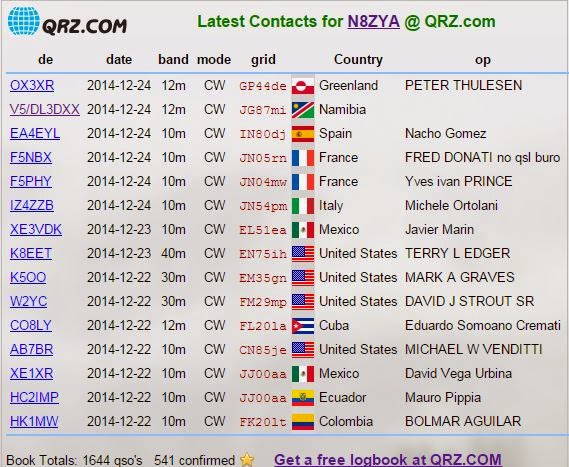 Happy New Year to you and yours, John!

And yours also Frank. Hope to hear you on the Wed night WV QRS net soon.

Happy New Year, John! I'm seeing QRP DXCC endorsement stickers in your future! I think it's great to mix it up a bit. These types of challenges can be a great motivator to get on the air, especially when you're close to completing your goal. As always, great read and wishing you a DX filled 2015!

Good to hear from you again. The winter months should give me more time to write. Lot's of snow there in Oregon now?