It's very unusual for me to pick up a "microphone" but this weekend, I made an exception for the "Museum Ships on the Air" special event stations. This weekend, there were around a hundred vessels (tourist attractions now) on the air.  During WW 2, these old Battleships, Aircraft Carriers, Cruisers, Destroyers, and Submarines protected our shores and provided support for our troops. These were days when Morse codes was used daily for communications. 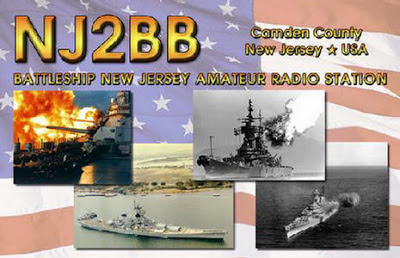 I was a Signalman in the Tonkin Gulf and sent hundreds of messages to other Destroyers, Cruisers, and Aircraft Carriers with an incandescent "signal light" from the bridge of the USS Corry (DD-817). I was particularly interested in working the USS New Jersey because I distinctly remember her coming over the horizon on a dark cloudless night while I was on the signal bridge.  I could tell immediately it was a much larger ship that I have been accustomed to seeing by the distance between the bow and stern lights.

It was "standard operating procedure" to "identify" and "challenge" every new ship we approached in the dark. We used a pre-arranged "exchange" and "response".

I sent "halt, identify yourself, or be fired upon". The unidentified ship responded with "this is the USS New Jersey, fire at will".

The band conditions were absolutely "horrible" yesterday. I heard the New Jersey but was never able to work her. I did, however work several ships, as well as some interesting "marine related stations". 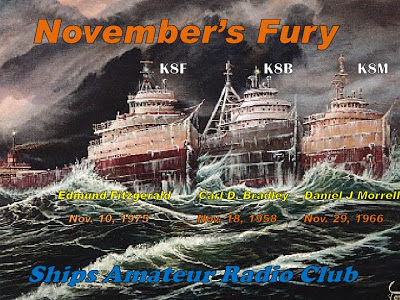 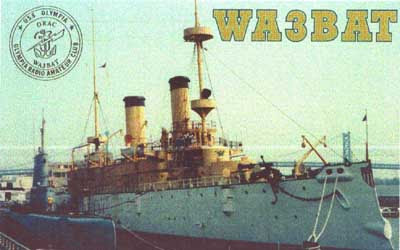 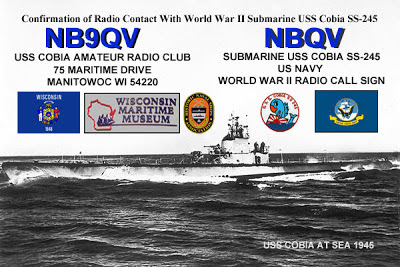 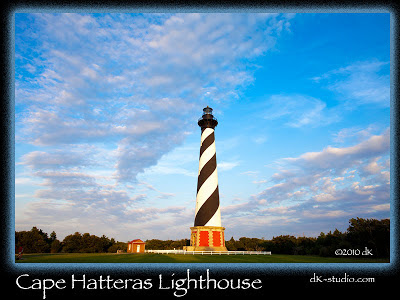 I worked W2WSC/WSC on both SSB and CW. Sadly, this was the only station I could find on the bands who was using CW; and I might add, the strongest I heard all day. It's a special Coastal Marine Broadcast Station in Westcreek NJ.

Here's the complete list on those I've worked yesterday and today. The entry at the top of the page (FY5FY) is another new DX station for me. #85 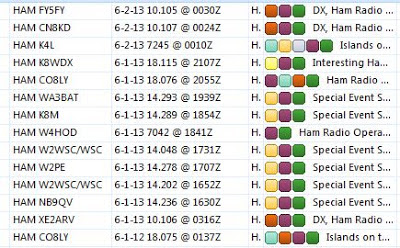