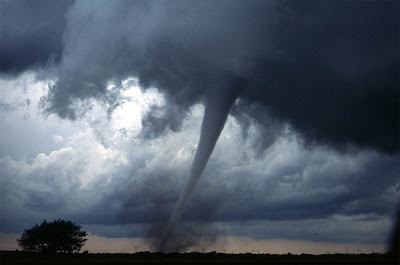 Last night I worked N5DY in Stillwater Oklahoma and thought of the horrific storms they've been experiencing the last few weeks. This section of the "mid west" has always been know as "Tornado Alley". Many of residents living in this part of the United States build "storm shelters" in the floors of their homes; because it's not a matter of "if" severe weather will arrive in the summer months, it's a matter of "when" it will happen, and also specifically "where" a tornado will touch ground. 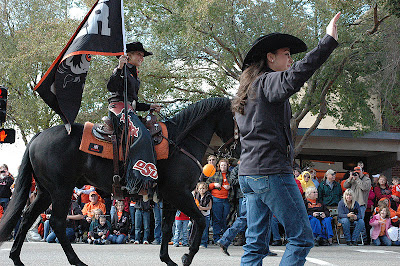 Moore Oklahoma has been "hit" twice in the last several years and there's been catastrophic loss of both life and property on both occasions. Although this is only the very beginning of the summer season, the Oklahoma area seems to be a succession of raging storms. The quick QSO last night was just a "handshake", in radio terms, but it certainly made me think of how fortunate I am to live in a sheltered valley here in West Virginia.

The beginning of the "tornado" season, along with the "hurricane season" in the Gulf Coast is just arriving now. I hope and pray this season is a mild one; but all indicators seem to point in the other direction. 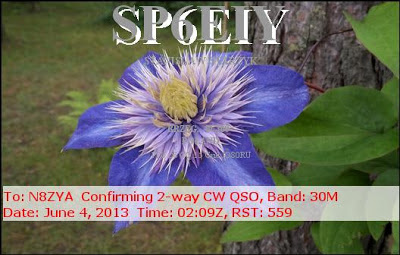 My "awakening hour" was around 1PM again last night and I continued my daily DX QSO's with stations in  in the Ukraine, UR0VQ, the Netherlands PA4VHF, Poland SP6EIY and EA6NB in the Baleric Islands of Spain.

Good morning John, great work on getting the DX. I was on last night for a short time and really nothing was heard at all. Oh well the good old times will return sooner or later.
Mike

Hi John, I am glad we don't have such extreme weather in the Netherlands. Though, it's fascinating. 73 Paul

Me too...wouldn't wish it on anyone. These are difficult times.