A Time for Everything 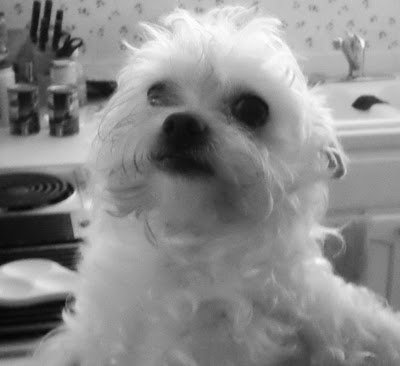 Last night while on 30 meters, I made the rare and unusual move to "turn off" the radio. I was hearing and and on the verge of working a new station in Kuwait (9K2MU) when the dastardly deed of doing the unbelievable happened and someone spotted him on the "cluster". I have no doubt this would have been a successful contact without the interference of hundreds of stations attempting to work the same station at the same time.  I could have, and almost did (he was repeating back the N8YA (missing the Z) when I was stepped upon and mashed down into the mud; never to reappear again.

I'll give everyone the benefit of the doubt, and say most operators weren't aware of my small QRP signal on the same frequency. However, I think it's safe to say, the smell of blood brought out all the sharks.

I did manage to work a station (ZF2LC) in the Cayman Islands which I've previously worked. This morning is much of the same with "beehives" on the bands. Propagation is good but it's bad for me. To me, that's a real bummer and a nail in the coffin. Perhaps the "hive" will clear and the sharks disperse as the day wears on.
Posted by Jspiker at 8:21 AM

Hello John, yes QRP is not always succesfull. You have to live with it. Besides that, even when not QRP you would probabely have no contact as well when a DX is spotted on the cluster. But at least you made it to the Caymans. 73, Bas

Yep...you're right of course. Sometimes it CAN be frustrating. But I still love it and would not operate any other mode. I like the challenge!

John, sad that the operator did not have the group standby long enough to work you! Once you let a few jump a call, others will follow. I hope you have the opportunity again. Being I operate QRP myself from time to time, I sure keep an ear out for those weaker signals, considering I'm normally one myself.

Yes, I was disappointed also but; it happens. Perhaps the next time I'll have better luck and the "window" will stay open for a few minutes more.