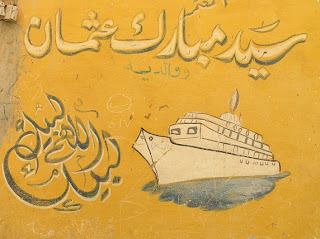 This morning, I had feared the "window" had shifted with the change to Daylight Savings Time, and I rushed off to our weekly "Bridge" game without hearing a single sole, on any band except 30 meters, where I was hearing only local stations. The "window" is very important, and shifting an hour, when I have other obligations can make the difference between me working DX, or not. I gasped that my daily string of DX had come to an end and I was sad, to say the least.

But while playing the card game today, I bid, and made, a "grand slam". For those not familiar with the game of Bridge, bidding seven (the absolute maximum) and making it, is a big deal. I've only done it twice. I was very happy with the score, but I still had the "bad start" on the radio in the back of my mind.

Perhaps that would make up for a bad day on the radio?

One of the really nice things about radio is that it always surprises me, every time I get on the air; and the surprises became better, when I unexpectedly, after returning home this afternoon, found the 17 meter band "wide open". 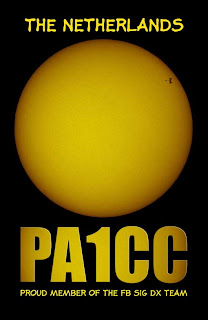 I was also happy to work SP9VB in Poland. 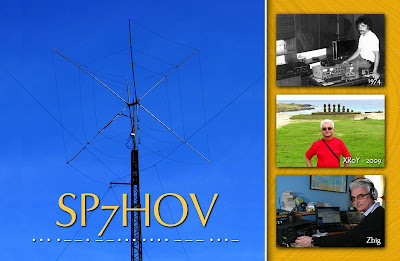 The station in Egypt is number 75 in the log book. Between the new DX station and a "grand slam" at the Bridge game, it doesn't get any better. I'm hopeful the next few days before the hamfest will also be good ones, and a continuation of my string of daily DX contacts. Today completes my 63rd day of contacts.
Posted by Jspiker at 1:49 PM

Good morning John, Egypt is a very cool catch!! One that is absent in my log.
Mike

It was a lucky catch. Hihi