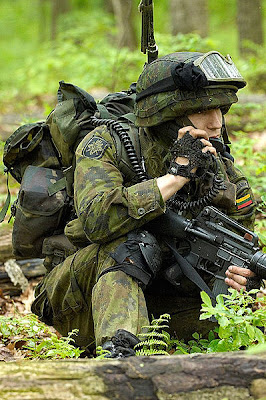 It took only a few moments to work LY23A in Lithuania this morning. I found him "out in the open" and "by himself". He was catching stations as quickly as he could work them and he had a great signal into West Virginia. We shook hands and he moved on with his contacts.

This is a "Special Event Station" commemorating the 23rd Anniversary of Lithuanian Independence Restoration. They will be on the air until April 11th.

You can read a short summary of the event here :    23rd Anniversary of Restoration of Independence

The temperature is supposed to reach the low 50's (f) today. There's yard work to do today, but afterwards, I intend to be on the bike for most of the afternoon.
Posted by Jspiker at 8:34 AM