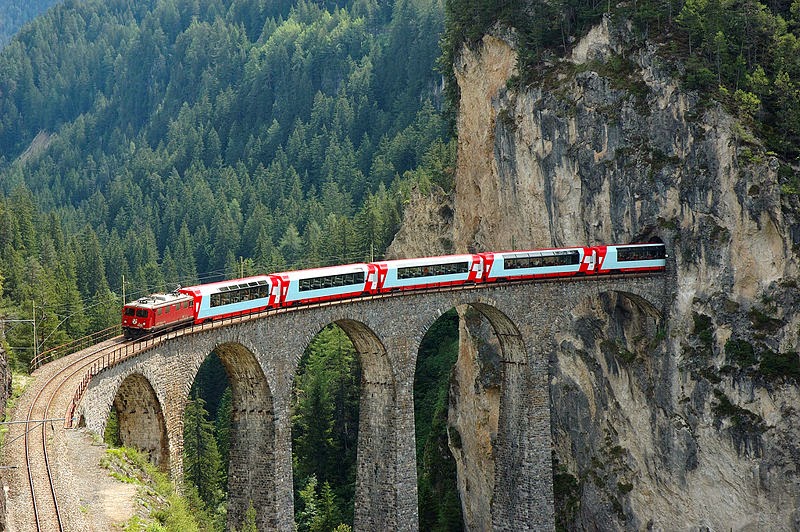 I've worked Switzerland several times previously (10) but usually on the upper bands. I was surprised to hear and work HB9FIR on 40 meters last night. This was my one and only Swiss station on this band. I was happy to work him!
Posted by Jspiker at 6:59 PM 4 comments: 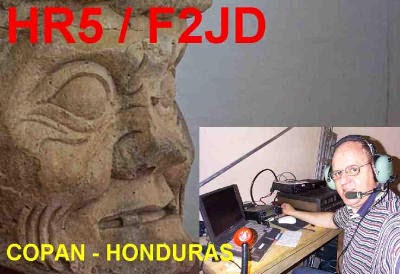 The New DX Stations just seem to pop up from nowhere. I caught this station (HR5/F2JD) operating from Copan Honduras this afternoon on the 12 meter band. I can't pull myself away from the chasing these guys even though I'm having some very nice local QSO's on the 40 meter.

Still haven't decided on the next goal, but I'm gearing up for my first trip to the Dayton Hamfest this year. I'm really looking forward to looking at new "keys" and QRP gear.
Posted by Jspiker at 1:11 PM No comments: 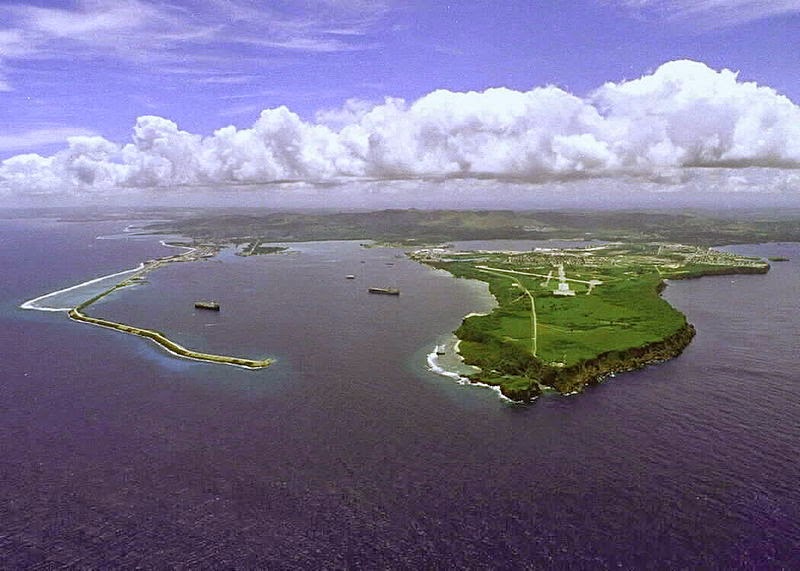 Much to my surprise, I made my most distant contact ever with the Island of Guam (KH2L) yesterday. I've often compared chasing DX, or even regular contacts, with fishing because you never know what you're going to catch when you throw the line in the water. Obviously, ten meters was very long. I was hearing very few contacts, but after a few brief attempts I was able to predict his listening frequency. This was a fine fish to catch at 7,775 miles. 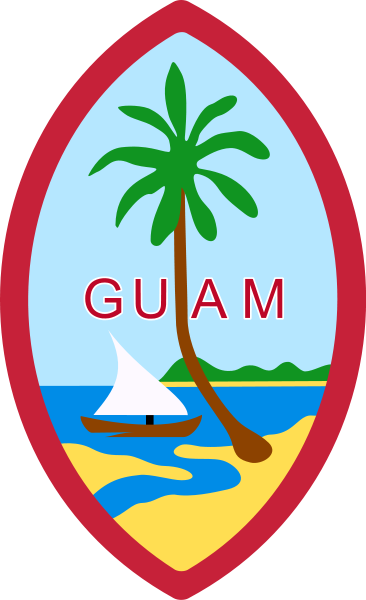 I was barely 20 years old when I first set foot on this Island in 1968. My "sailing ship" was the USS Corry (DD-817) and we had begun that journey from Norfolk Virginia. We sailed South past Puerto Rico, transited the Panama Canal, stopped at Mazatlan Mexico, and then North to the port of San Diego California where we spent several days.

I was only a "kid" then and very prone to "peer pressure".

No serious sailor, worth his salt, could be "tattoo free" after leaving San Diego. I was no exception and had my right shoulder etched with a colorful "US Navy Anchor" just before we left for Hawaii. We then set sail for Midway Island, where we re-fueled, and then westward again to Guam.

Guam was a very important strategic Island during the second world war. Only hours, after the bombing of Pearl Harbor, this island was invaded by the Japanese. The islanders were brutally beaten into submission and remained under their control for several years before American forces re-took the island.

Not to "harp" much about war, but in my reading about this island, I found an article about a Japanese soldier who lived in an underground cave there  for 28 years after the war. He was finally discovered by a couple of fishermen, captured, and returned to civilization on January 24th, 1972. 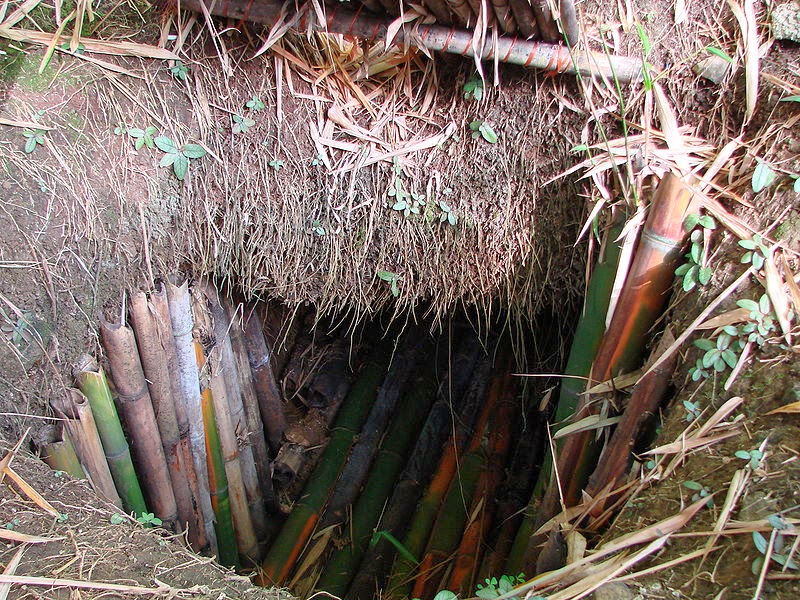 Shoichi Yokoi  is quoted as saying "It is with much embarrassment, but I have returned". After returning to Japan, he was a well know television personality and an advocate of austere living. He died on September 22, 1997 of a heart attack. 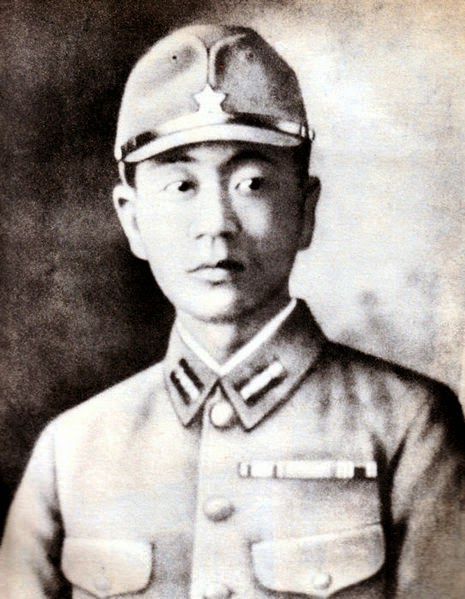 It is also with much embarrassment, the Navy "tattoo" on my right shoulder still glares at me every day. One thing I've learned over the years is "there's NO glory, and NO romance in war". Perhaps one day, we can all learn to just "get along" and accept our differences with each other. Adolescence is a horrible time of life for everyone. I'm extremely grateful for my maturity these days.