A Lightning Bolt from Nowhere

I've never worried much about lightning because I use indoor antennas. My Isotrons and the random wire are NOT in the attic of our home. I have those antennas in the same room as my Icom 703. 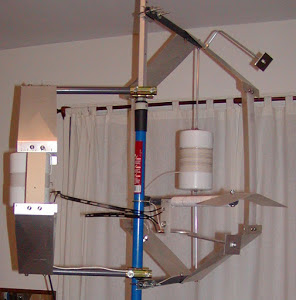 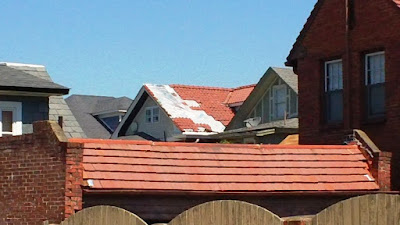 To make a long story short; my neighbors cars are a real mess; they look like they've been through a "hail storm". Some of the roofing tiles were blown clear across the street. The big difference between hail and hard rocks is that they make holes and scratches on everything they touch. I can't imagine the repair bill to remove heavy dents and re-paint at least two vehicles. 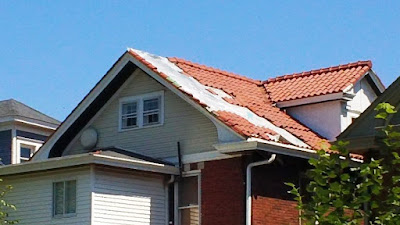 I'm very surprised the neighbors home that took a direct hit wasn't set on fire or had major structural damage. 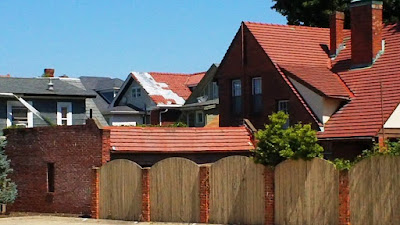 The lightning bolt came straight out of nowhere. It was NOT even raining at the time. We soon discovered the upstairs bathroom lights were not working. A quick trip to the basement breaker box revealed "one" switch needed re-set.

My radio room is in the adjoining room. All my gear appeared to be working normally. The bathroom is directly between my radio room and our small office. All the computers functioned normally, All the lights in both rooms were normal.

Much to my dismay, a few days afterwards when I turned on the Icom 703 to make a quick contact, it wouldn't transmit at all. 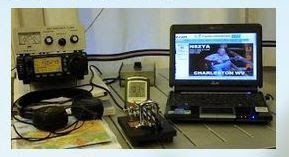 I'm fortunate to have only minor damage.

I'm thinking the coils in the Isotrons had something to do with voltage and amperage getting into the radio. There wasn't damage to anything else in the house.

The Icom service center in Michigan did a wonderful repair job on the rig. Replacement parts were only about six bucks.

I'll be more careful now and always disconnect the antennas as soon as I year the first thunderbolt.
Posted by Jspiker at 2:35 PM 13 comments: