The Azores and South America 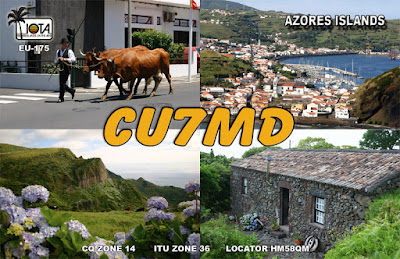 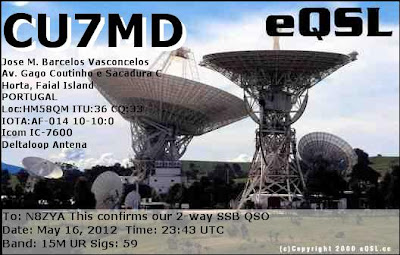 It's been a very busy day here, but besides the obstacles, 15 meters opened up, and I was able to work several DX stations. They were mostly in South America, but there were two surprising contacts towards Europe. I worked Spain (EA5/LZ2MAM) and  CU7MD in the Azores Islands.

I also heard (and almost worked) 4X1UN in Tel Aviv. Just not enough power with 10 watts....Sure wish I could orient the indoor dipole towards the east and west. It would have been a fantastic catch! 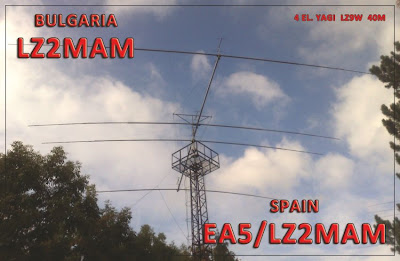 I worked two stations in Venezuela (YV5MSG and YV2BYT), and also XQ1KY in Santiago Chile. All were just "handshakes" which is mostly the standard with a DX contact. 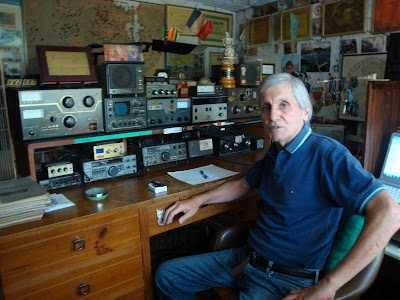 It was nice to catch the band open for a bit, especially since twenty meters, and below, has been almost non-existent for far too long. Maybe it has something to do with this valley?

I'm still making contacts on good old 40 meters and must admit, I really like a nice long QSO on this band. Shaking hands with DX stations is OK but, at least for me, not as satisfying as a quality CW rag chew.
Posted by Jspiker at 7:07 PM

Hope things are going well in NY. Marilyn's been up there nursing her daughter-in-law back from a bad bicycle wreck. Sure will be nice when she returns. I've missed her very much.