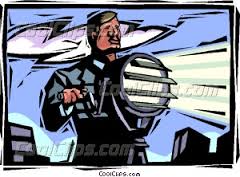 WOW I have no words, as I read your post there is no way for me to even come close to understanding all you and your family have gone through.
John our prayers are with you, your dad, daughter and her two little ones as well as your extended family.
Mike
VE3WDM