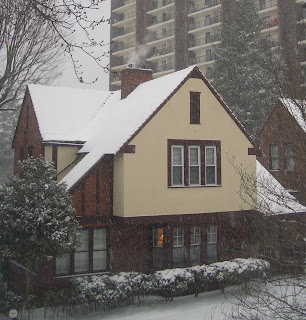 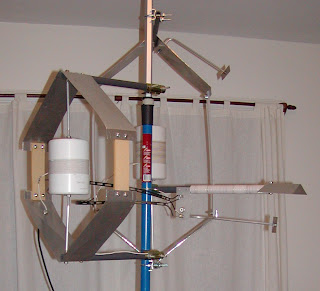 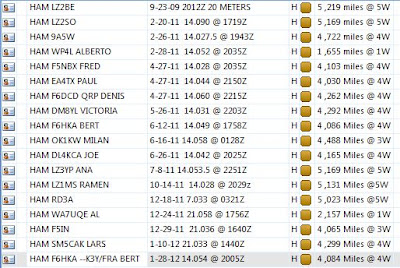 I'm hoping my achievements will appear on the NAQCC web site soon after my newsletter story appears in the next issue. The log book shows four different stations in Bulgaria, five stations in France, one each in Spain, Croatia, Greece, the Czech Republic, Moscow Russia (on 40 meters), Sweden, and Germany. In addition to these, I've worked Puerto Rico and Washington state with 1 watt of power. I made a big effort to reduce my power below 5 watts last year and it paid off well.
Posted by Jspiker at 10:36 AM

Pretist 8Congratulations on your success John. You've made me think that I should look at my logbook too, for those 1000+ mpw QSO's.

Looking forward to seeing you on the NAQCC site!

Sure wish I could run better antenna's here but will have to play the cards I've been dealt. Regardless of the situation, I sure have a lot of fun playing with a simple station. Love this hobby!

Hi John. Good observations on antennas and dealing with things as they are. Seems many hams are prepared to abandon the hobby if they can't erect the ideal antenna. You and a few other blogers are good examples of persistance leading to success. 73 Dick

Good morning John, yes I too have been very surprised how well CW travels the air waves!! I was given a challenge to go through my log and see how well my attic dipole has treated me with long distance contacts.

The long distance contacts are exciting but my focus these days are on a nice long chat with a good operator. Hihi. Speaking of perseverance; you're one of those at the top of the list.

You've got an excellent antenna farm there in the attic and your "long distance" QRP contacts are some of the best in the hobby! I'm sure you're one of the top guns on the bands. Great work there!

Hello John, I am reading Stealth Antennas from Steve Nichols, G0KYA.
An interesting book. Especially your Isotron Antenna. I very much like the article. It's very informative on your location and antenna situation. It's inspiring to other QRP enthusiasts. It must be great fun to be out with the Isotron. 73, Bert