A Test in France 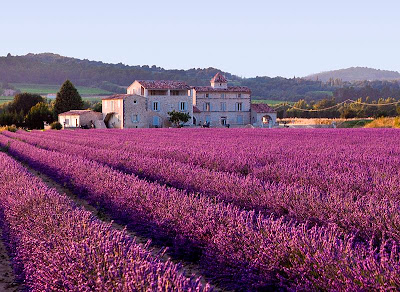 This morning while working familiar stations on the 17 meter band, I heard a very loud and familiar F8BBL in France. He was calling for NA stations, and I had worked him just the other day, and got a 599 report. This morning as the QSO continued, he suggested I drop power and do a short test. Before the session was over, I was below one watt, and he could still hear me. Sometimes you're just the right distance for the band conditions.  hihi


Per E-mail this afternoon:

I also worked several other familiar stations this morning. My first was the always workable, and familiar YN9SU in Nicaragua and I soon followed with PA4VHF in the Netherlands. A little after breakfast, I returned to the radio and worked DL1DGS in Germany and had another short contact with F8GGD also in France but the band changed suddenly and dropped out.

Today is going to be another sunny, but cooler day in the valley. I'm having trouble with my left foot so will probably hit the road again with the bike this afternoon. We have lots of level roadways to ride and traffic is sure to be light on a Sunday morning. 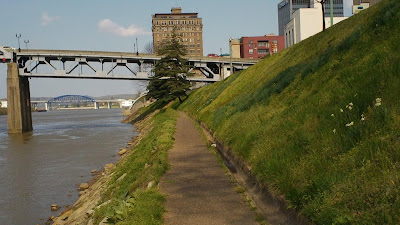 Good results. QRP still amazes me every day. Yes, I am longing for spring. Nice temperatures for biking.
73 Paul

Glad to hear you're back on the air and safely home from your holiday. The bands have been good to me the last few months. Every day brings another surprise. 72's