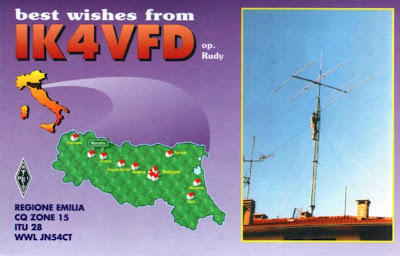 This morning I was a bit late getting on the air since Friday is a weekly breakfast meeting with some friends at a local restaurant. It was almost 10:30 am before I returned home and tuned into the (what else) 17 Meter band.  The radio was already "pre-tuned" from last nights contact with ZP6CW in Paraguay and it took only a moment to hear the above station sending CQ DX SHSC. I listened for a moment and when he dropped the SHSC from the tail, I gave it a shot.

"To become an active member of the SHSC three recommendations must be obtained from other active members. An active member may give a recommendation after a "sponsor QSO" under the following conditions:A recommendation can be made after having a 2-way CW contact with a SHSC member for at least 30 minutes using a telegrapy speed of 250 letters per minute or higher(Paris-base,50 WPM). Solid copy must be made by the applicant together with excellent keying. Computers, keyboards or decoders are NOT allowed during these contacts. Reception must be done by ear and only a basic electronic keyer may be used to assist with sending"

Although Rudy (IK4VFD) was sending quickly, I can assure you it was nowhere near 50 wpm this morning.I had listened closely; and correctly identified the call before attempting the contact. He was not listed on the DX cluster and "out there by himself". He also had a VERY good signal from central Italy.

I've been in "chasing mode" but know about the 96 freq and will start calling there around 15:00 GMT. I heard a VERY strong station in Moscow this morning around 13:00 GMT and worked YS3CW in Salvador @ 13:40z