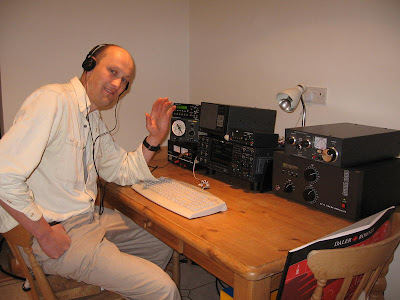 Today is (again) going to be a very busy day for me. I'll not have much time for radio; but I found my morning DX contact almost immediately when the "window" opened on the 17 meter band. It was a quick handshake with the customary 559 TU response common, with most DX contacts.

As with radio many contacts, things happen very fast, and I didn't realize this was a NEW DX Entity  (# 63) for the log book. Dr. Paul Mahrer (GJ0KYZ) lives in the Jersey Channel Islands which is just north of France in the English Channel. 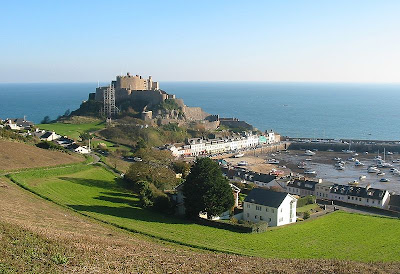 I worked Guernsey Island, which is North of Jersey Island a few weeks ago. It was also a new DX entity for me when I worked them; so two in the area close together.

Dr. Mahrer has another interesting hobby which I find facinating: Flickr: gj0kyz's Photostream