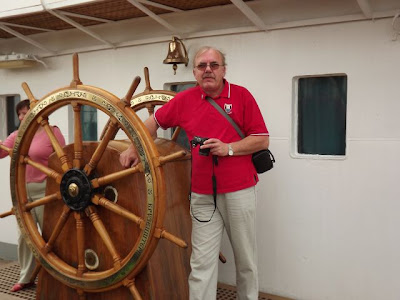 It was smooth sailing again for the DX stations this evening. The picture above should look familiar since I've worked this same station (LY5O) in Lithuania for the fourth time in the last few weeks. We even recognize each others call signs and names now. Previously I've worked this station on the 30 meter band; but this evening I heard him calling on the 17 meter band.  He answered on my first attempt.

I myself am somewhat of a "nighthawk" who usually turns in around midnight on most nights, but this evening I worked this Lithuanian station just a few minutes past the start of the new International GMT Day. Out of curiosity, I looked at the time in Lithuania and over there, it's 3 am in the morning.

I worked another "good" CW operator yesterday on the 40 meter band. I heard KK4BMB/8 calling around the QRP watering hole. Ed was transmitting from his vacation home in Berkeley Springs, West Virginia. He lives near the Washington DC metro area and comes here to West Virginia enjoy the solitude and peace. We had a very long QSO which I enjoyed very much. 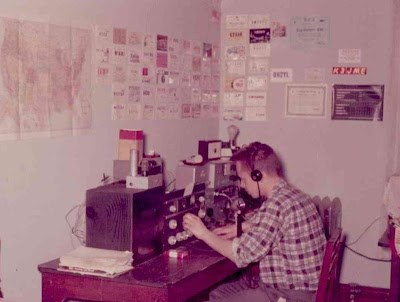 Berkeley Springs has an interesting history due to "mineral springs" in the area. George Washington came here at times to enjoy the "baths". Berkeley Springs was originally named "Bath" after the town in England of the same name. 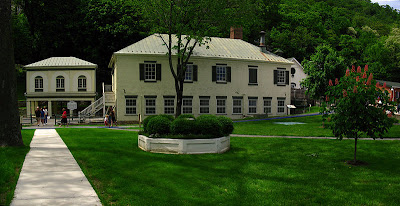 Berkeley Springs is a noted arts community with working artists accounting for approximately 1% of the county population of 16,000. Since 1994, the town has been listed in all four editions of John Villani's "100 Best Art Towns in America," one of only 11 towns so rated.