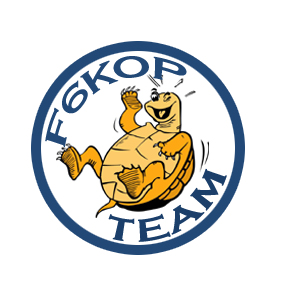 This daily DX catch marks my 116th for the year.

They're celebrating 35 years of activity!

I've thought several times, since the beginning of the year, that I would "give up" my string of DX contacts and return to the air "only when I felt like it"; but I just can't ignore the temptation to add "just one more day" to my list of daily long distance radio contacts.

There's been a few "gaps" in this string. Once when I traveled to New York, and another when I traveled to the Outer Banks of North Carolina; but every day I've been at home, since the beginning of the year, I've been able to work at least one DX station. There have been days when I worked a variety of stations; and it's been much easier than I would have ever thought imaginable. 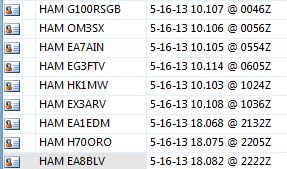